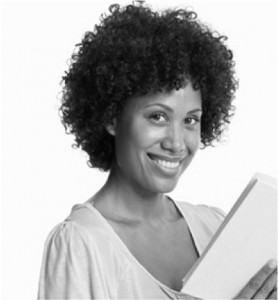 Joann Roland has been a long-time reader of romance novels. Her enjoyment of diverse cultures led her to write “Hotter Than Blazes” and “Not This Time”, which are both set in the United States and Puerto Rico, and celebrate the diverse cultures of the African diaspora.

Joann has lived and worked in various countries including the United States, Puerto Rico, France, Jamaica and various islands in the Caribbean. She has also travelled extensively in the Caribbean and Latin America. She now lives in New York City.